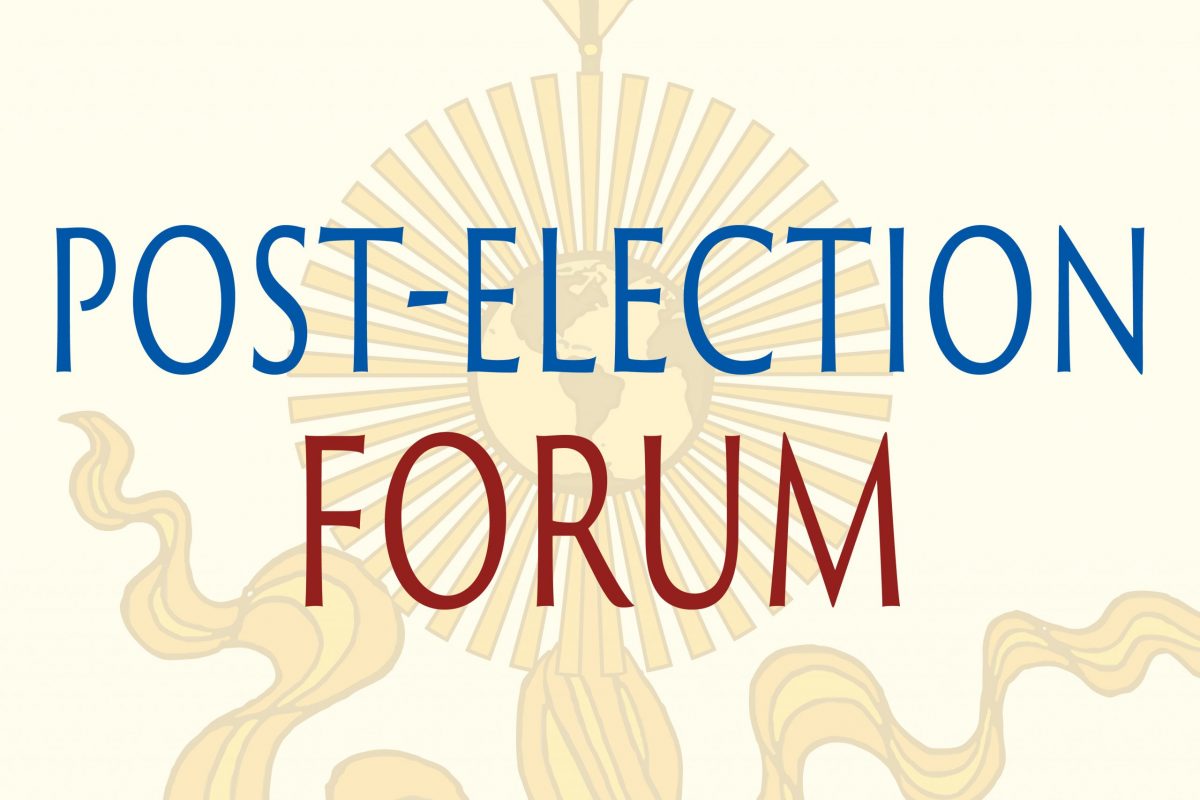 While it may pacify our confusion to look at wisdom traditions as prescriptive “medicine” for our suffering times, we must also take care to begin to understand, personally, our inner relationship to power, authority, and knowledge. No system of knowing, however privileged, is unchallengeable, extrinsically justifiable, and intrinsically meaningful to everyone. In fact, a hard pill to swallow is how one person’s meaning can be utterly meaningless to another.

Nevertheless, wisdom traditions give us an alternative to reductive answers. Through practices like meditation, we step onto a lifelong path of cultivating what might be called an inner reconnaissance, a dynamic exchange of outward noticing and inward “re-knowing.” This is a process in which we are invited to connect to a kind of displaced and flexible site of human wisdom and agency that does not simply replicate the dynamics of control and privilege, self-doubt and impotency. This human agency arises, I suspect, in a portal that opens up when solidification between self and world is softened. To meet the world in this way is also to dissolve the distinction between individual and system. It is a slow, inching path, but it is also a wide path toward a world less concretized in its suffering. (Perhaps it is helpful that meditation practice also impresses upon us a bit more patience.)

Of course “reconnaissance,” in our cultural idiom, is a military term, suggesting little spy missions that observe and plot against an “enemy.” I like to think of meditation practice on and off the cushion as a way of displacing the over-confidence or threatened position of ego with a multi-faceted, decentering type of seeing and acting. In the form of the thousand-armed, thousand-eyed Avalokiteśvara/Guanyin we have recourse to a visual representation of the power of such meditative action in the world. The bodhisattva’s thousand eyes represent the potential of an enlarged sweep of care; the eyes in the iconography, after all, reside in the bodhisattva’s hands. This image allows us to hold wisdom and action in a visual field, reminding us of their intimacy and interpenetration. As eye guides hand and hand cradles eye, we discover a power of seeing beyond cognizing, a seeing which bestows the powers of protection, blessing, and assistance.