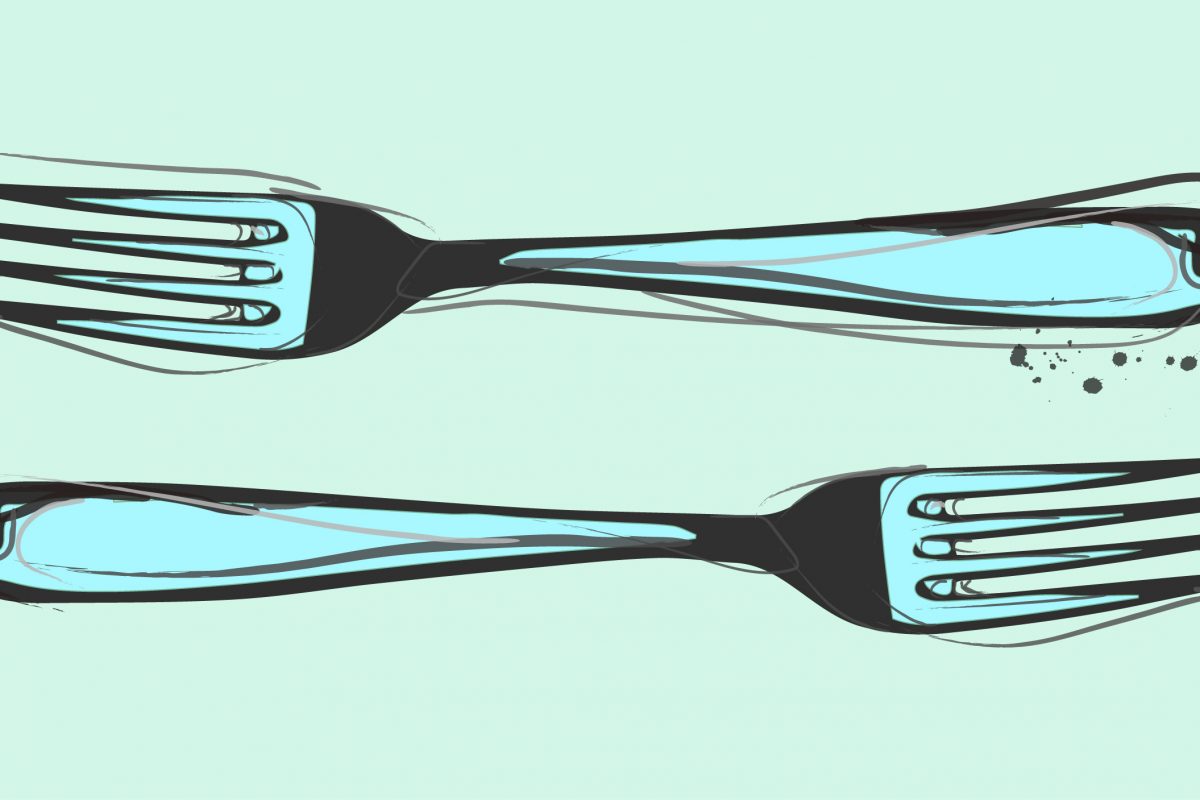 —On the Semantic Range of the Tibetan Term Sipa—

Tibet has been credited as a repository of ancient wisdom, even as its political and social systems prior to 1950 have been viewed more ambiguously. The three-century rule under the auspices of successive Dalai Lamas has been condemned by some as an oppressive feudal theocracy and idealized by others as a Shangri-la ruled by a benevolent “god-king.” What vision of society is captured in usages of the Tibetan term sipa, which can mean both “society” and “possibility,” and how has this been reimagined in recent decades? One avenue to pursue such a question would be to look at the deployment of this term and its implications as the Tibetan government in exile has transitioned to democracy. Instead, I am interested in charting a different type of innovation, one in which the Tibetan Buddhist master Chögyam Trungpa and his son and lineage heir Sakyong Mipham have probed the valences of the term sipa and fashioned a fresh vision for contemporary society.